First draft of technical report There's a lot missing, and a lot of it is a mess… - input-output-hk/plutus@1cd20a1d - Cardano Updates
Home / Input Output / plutus / 1cd20a1d

There’s a lot missing, and a lot of it is a mess, but there’s enough content here that I think it’s worth pushing. 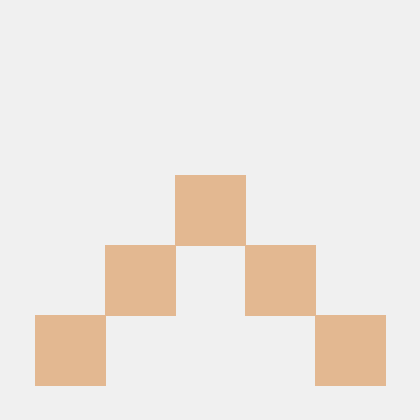 Another attempt at fixing out of memory errors on Hydra during evaluation. I think this attempt should because I tested hydra-eval-jobs locally (for Linux at least).

DO NOT MERGE: Add Shelley QA pgpass and config

Address hashes are supposed to be 28 bytes on both Byron and Shelley but currently on Shelley, they are 32 bytes. This commit allows 32 byte hashes to be inserted into the database.

Hoist the migration logic from the docker-entrypoint (#186)

Add backup and rebuild commands to the CLI, for Docker-based environment (#184)

Improve the formatting of MsgProtocolParameters.

Add HasCallStack constraint to function decentralizationLevelFromPParams and all functions that call it directly.