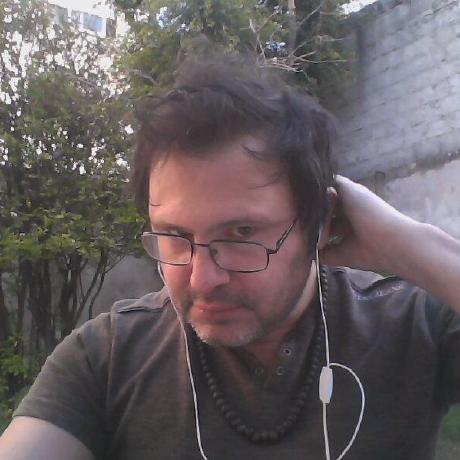 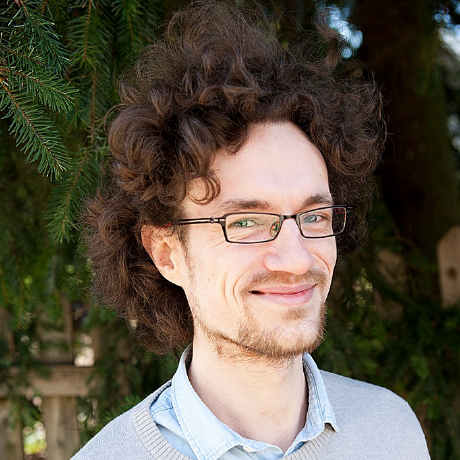 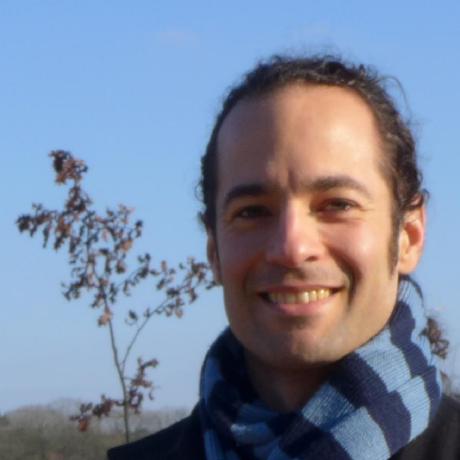 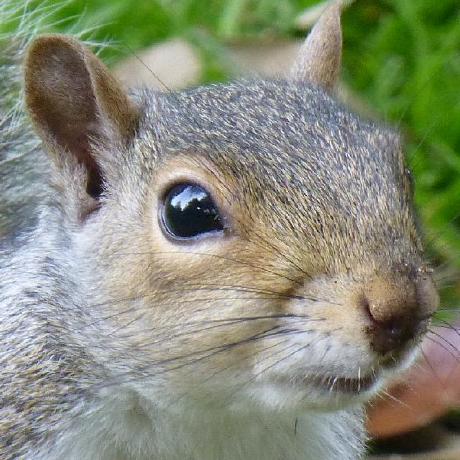 Use a different symbol for discharging closures 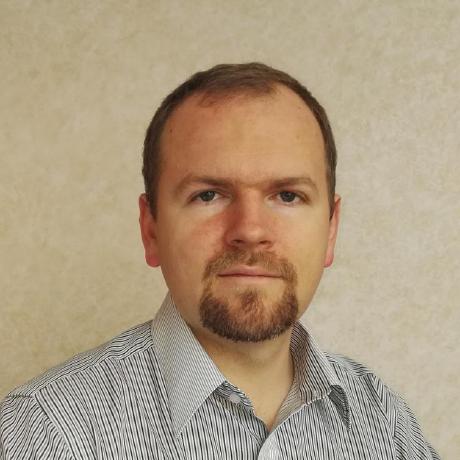 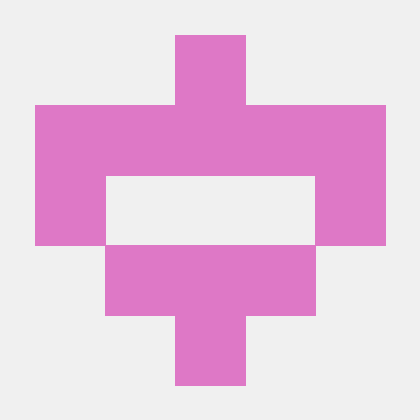 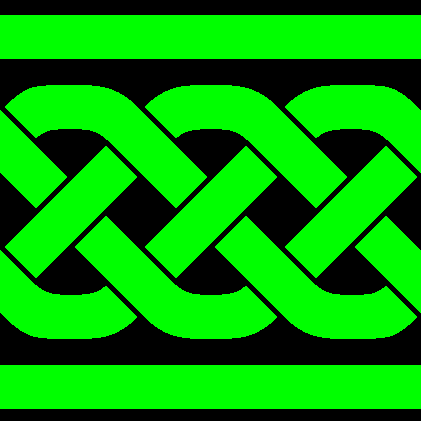 There’s a lot missing, and a lot of it is a mess, but there’s enough content here that I think it’s worth pushing. 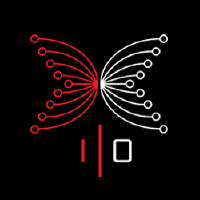 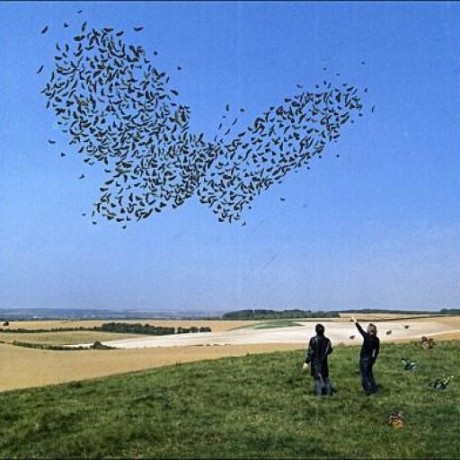 ChainDB.Model: allow streaming an old “infix” of the current chain

If the fragment to stream ends more than k blocks back, it doesn’t forksAtMostKBlocks, yet it is still a valid stream.

ChainDB.StateMachine: trigger the bug in #1624

and ran many ChainDB.StateMachine tests. Disappointingly, the tests never failed because of this bug (they did trigger a bug in the previous commit, though).

After a long investigation, I discovered it was because the storage TestBlock uses BFT, and its ConsensusProtocol and ValidateEnvelope instances, which do not account for EBBs, in conjunction with EBBs. Many blocks (especially the first block or EBB) we generated that we thought were valid, were actually invalid because they didn’t have the expected block number! As a consequence, we were not able to generate a scenario in which the bug manifested itself.

Add the WipeVolDB which deletes the entire VolatileDB. This tests the bug (#1624) that was fixed in #1625.

We now remember in the model which blocks got copied to the ImmutableDB, because they should survive a WipeVolDB command.

This groups all things the real ChainDB implementation needs to run commands. 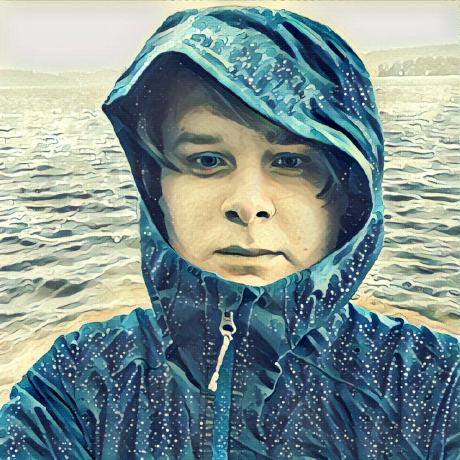 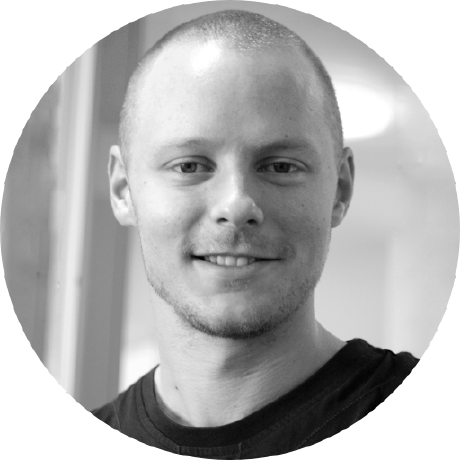 Revise the section on experimental evidence.

Explicitly naming the “Self Organization in Coin Selection” resource makes this section a bit clearer. 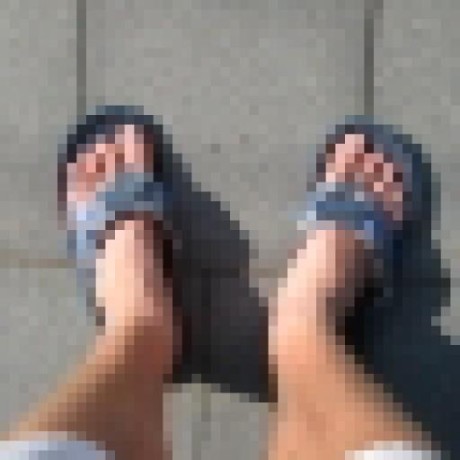 Revise section on applying a coin selection algorithm to a wallet.

Of course, the concept of a coin selection algorithm can be completely divorced from the concept of a wallet. So we take a lot of care, for example, to talk about the /initiall UTxO set rather than the /wallet/ UTxO set.

But occasionally placing coin selection in the context of a wallet is helpful, as that is a very common context in which a UTxO appears, and it gives readers a bit of context for how these algorithms are used.